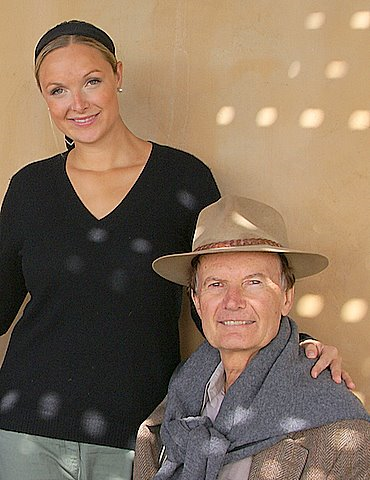 Elizabeth Marston co- owns and manages all winery operations, and revels in the opportunity to share her family’s story. Her fondest memories date back to harvests as a young girl in the former horse barn, which served as the rustic winery in the early days of the estate. Elizabeth spent several years living in both London and New York City, and her passion for studying Classics eventually led her to an early career in publishing. She continues to foster her passion for cultural heritage and archaeology with her postgraduate and museum work in the United Kingdom. She believes literature and wine are two of life’s greatest pleasures, and finds pure joy in tying those two threads together throughout the story of Marston Family Vineyard. Elizabeth is also the co-founder of NG: The Next Generation in Wine, and the former Vice President of the Spring Mountain Appellation 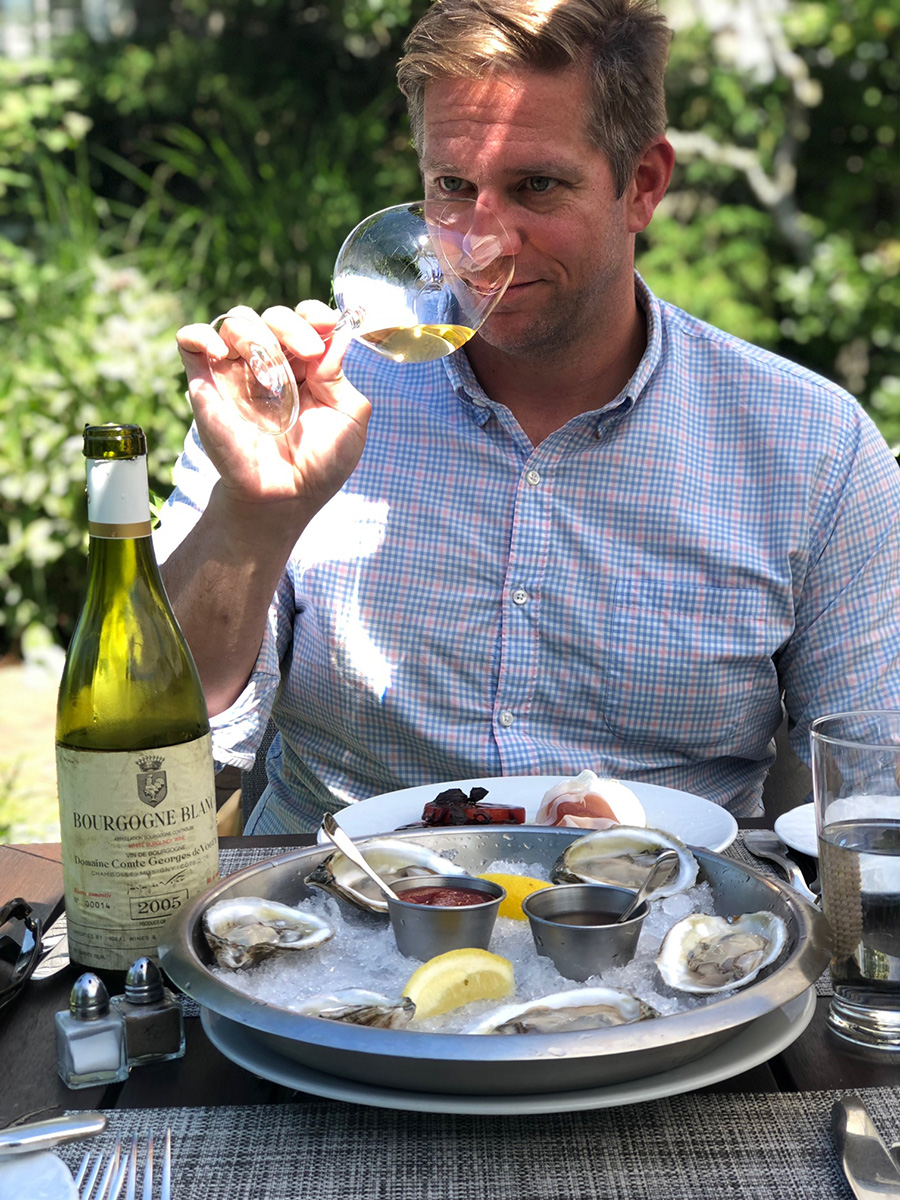 Originally from Northwest Ohio, James first experienced the beauty of Napa in 2000 followed by his first harvest morning in 2005. Though his chief ambition is to consume the greatest wines of every vintage, James is focused on perfecting the typicity of Marston Family Vineyard for generations to come. Time moves quickly, but the thrill of wine never fades.

Despite a predisposition to the new and modern, techniques or otherwise, James finds himself drawn more and more to traditional methods. In the vineyard, technology is welcomed but can’t replace experience. In the cellar, unbridled creativity reigns supreme but can’t displace patience. And in the glass, scores become numbers if the wine doesn’t elicit emotion.

James firmly believes great wine is an experience, and best experienced with friends and family. In the humble pursuit of authenticity, James takes great pride in each glass of MFV enjoyed. 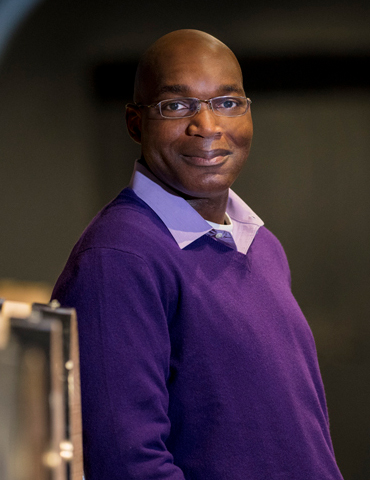 Marbue Marke is one of the leading winemaking minds of our generation, seamlessly blending his artistic expression with the science of fermentation. Growing up in Freetown, Sierra Leone on the west coast of Africa, Marbue believed he would follow in the footsteps of his mother and uncles and become a physician. He was introduced to wine by his grandparents during their traditional Sunday family dinners, which opened his eyes to a new frontier and awakened a passion inside him that led him to UC Davis. He graduated with a degree in Enology, and set his sights on working in the Napa Valley. Since 2010, Marbue has brought his unique and thoughtful approach to our estate, and his approach effortlessly captures the essence of our terroir and elevates the wines to the height of their expression. He continues to redefine our approach to oak, style, ageability, continually finding ways to enhance the precision of our wines with every vintage. We are thrilled he has been a core member of our team for the last decade, and we are honored to have him spearhead our offerings continuing the tradition of excellence at Marston Family Vineyard.